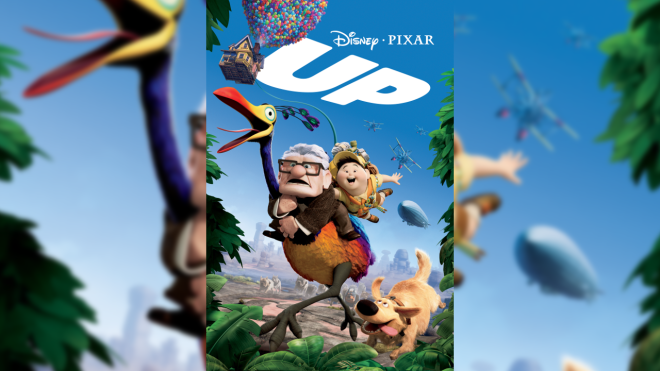 Up is a 2009 animated film directed by Pete Docter and co-directed by Bob Peterson. Both of them along with Tom McCarthy wrote the story. Before Inside Out, Up was Pixar’s best movie and even won the award for Best Picture. It tells the story about an elderly man fulfilling a promise to his late wife with the company of a young scout explorer, a house tethered to thousands of balloons, a long-lost explorer, some “talking” dogs and a giant bird named Kevin. It is a beautiful, funny and touching film. Pixar always knows how to make us emotional and in Up, you will most likely cry.