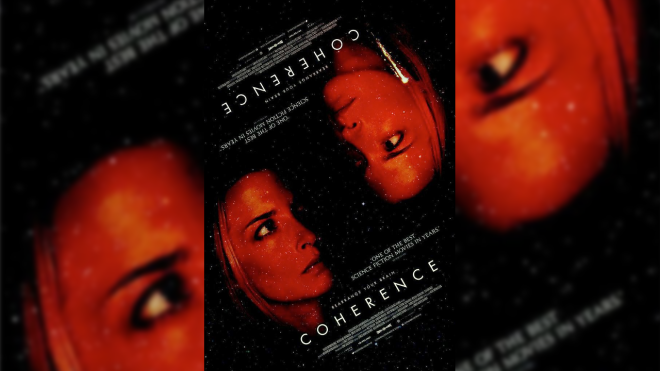 Coherence is a 2013 science fiction thriller indie film directed and written by James Ward Byrkit. It is so much more than what the sypnosis and trailer shows us. I had no idea what I was going to watch. All I knew was that it was a recommended sci-fi thriller. After 15 minutes I was glued to the screen and as the plot developed, I became addicted as the mystery kept growing and feeding my curious mind. What an exciting mind trip! The film has only 8 actors and 95% of the film is inside one house. That leaves the characters to carry the film and wow, they succeeded phenomenally! Truly one of the best science fiction and mind-baffling films I have ever seen. This is the type of film you watch many times, and each time you discover something new.